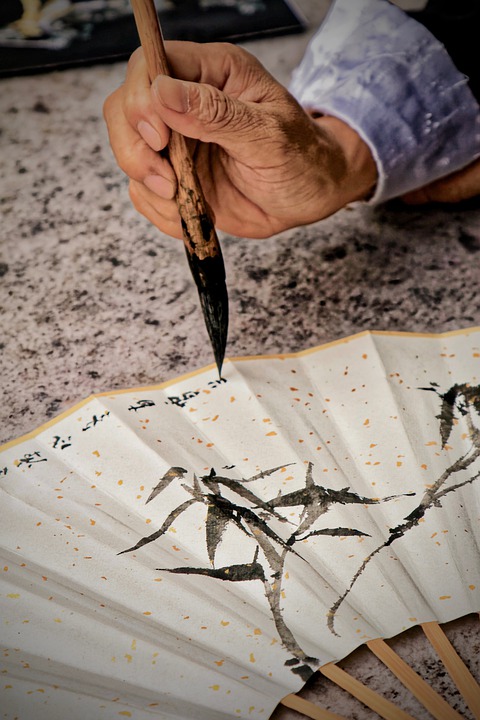 Chinese calligraphy is an art form combining pure visual art by interpreting the literary meaning of Chinese characters. This art form has long been practiced in Chinese culture and has always been held in high regard all over East Asia. Chinese calligraphy also has a profound cultural and religious significance, being a method for expressing one’s inner being through the written word.

As Chinese culture has developed over the years, the nature of calligraphy has significantly changed. The basic concept is still the same, but the materials used and how the strokes are arranged can vary greatly. Modern calligraphy can be very intricate and ornate, with large amounts of elaborate brush strokes. 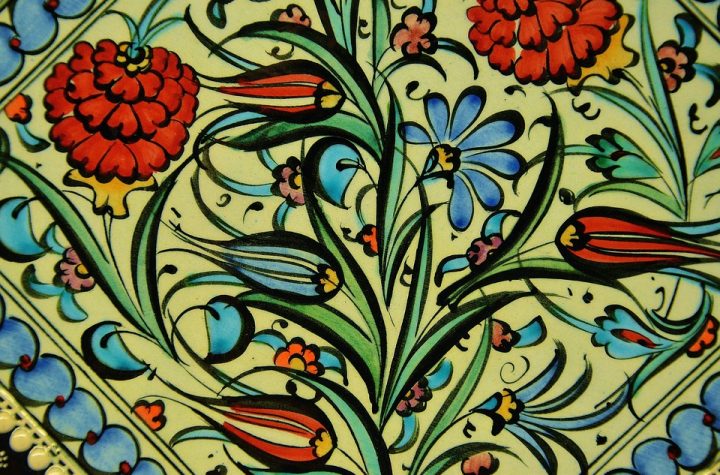 How To Create Beautiful Mosaic Sticker Craft: An Informative Guide 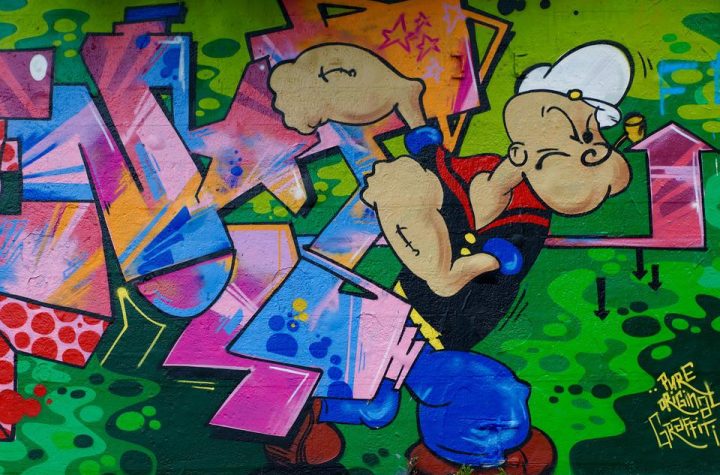 3 Ways To Decorate Your Walls With Gaming Art 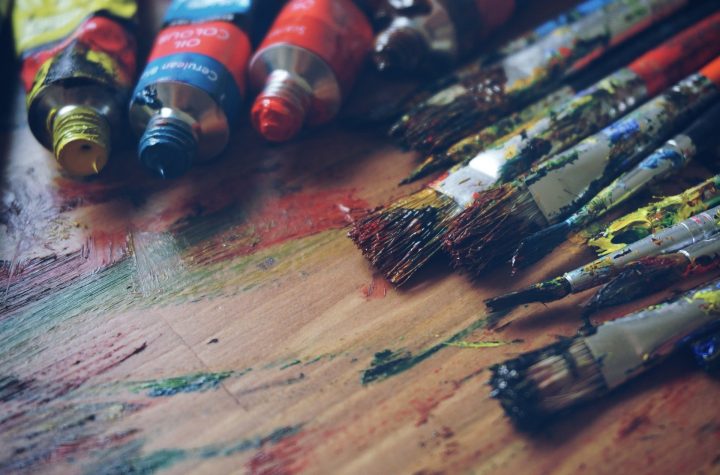 NZ Art For Sale Online: How To Source Local And International Art 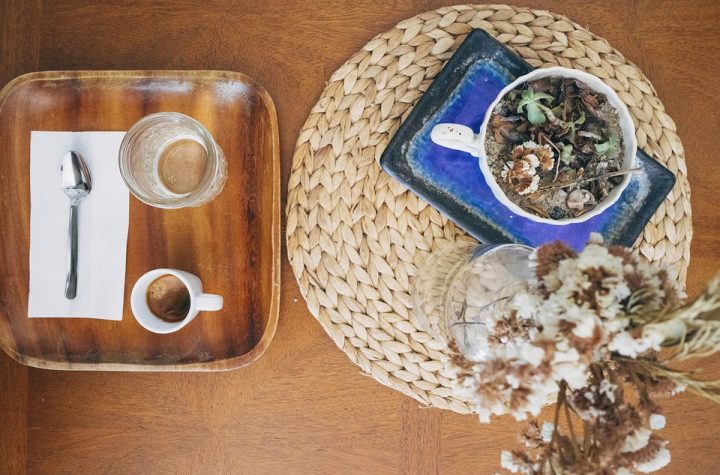 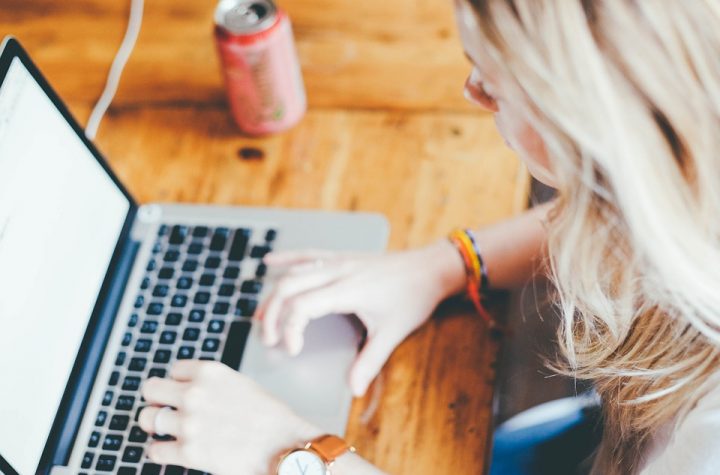 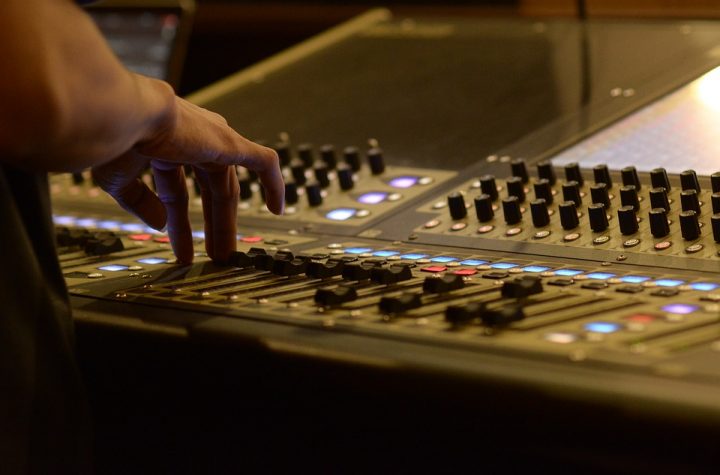 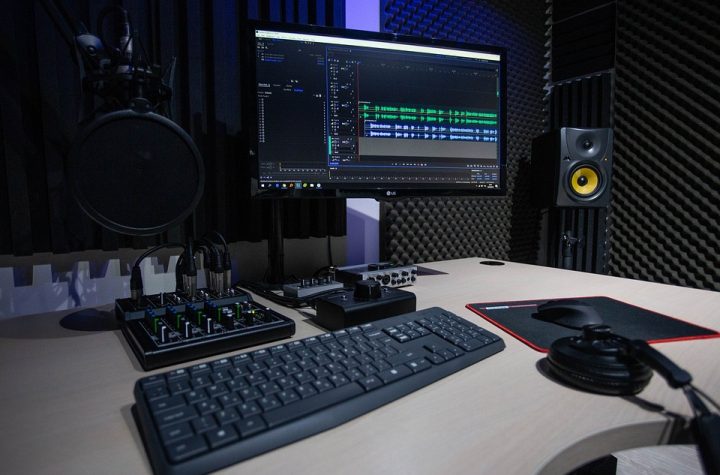