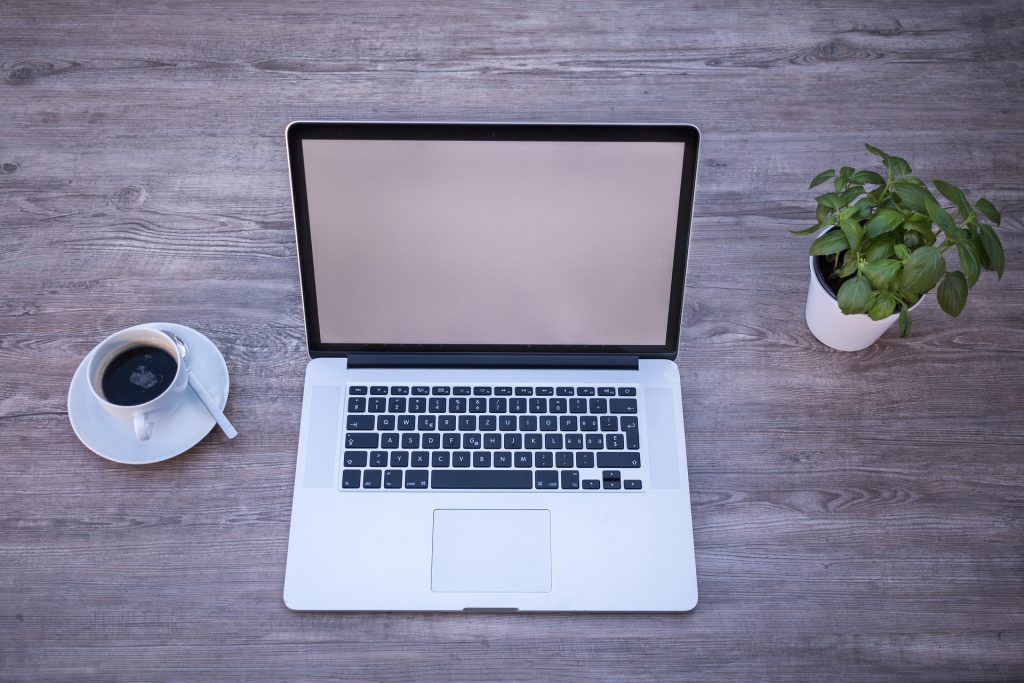 Artificial Intelligence (AI) in its most ambitious definition is a promise of being able to interact with a computer the same as you would with a human being: in that the machine can understand natural language, respond to human interaction and speech, understand information and reason the way that human beings do. Suffice to say that we are not there yet, even though assistants like Siri and Alexa show that much has been achieved.

Machine learning is a subset of AI that enables computers to look at massive amounts of data and identify patterns from it and in this way simulate learning. It automates the process of building an analytical model. Techniques such as neural networking, statistical analysis and operations research have enabled remarkable breakthroughs in this area. The most notable being the ability to beat human beings in a variety of games including poker, chess and ultimately Go – one of the most difficult to master. It is less artificial intelligence vs machine learning than machine learning being a subset of artificial intelligence. 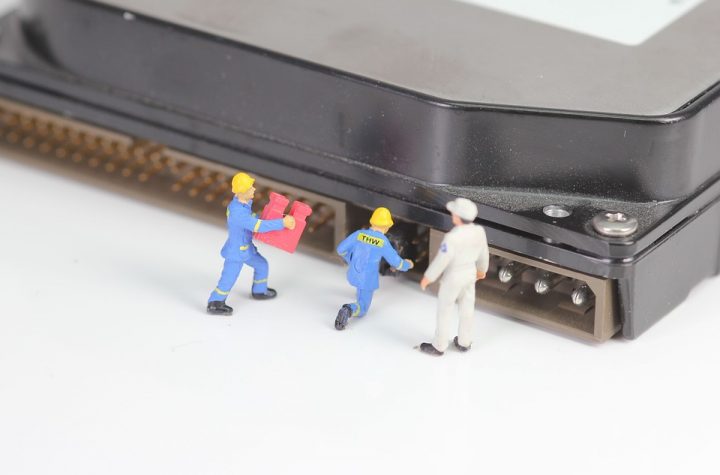 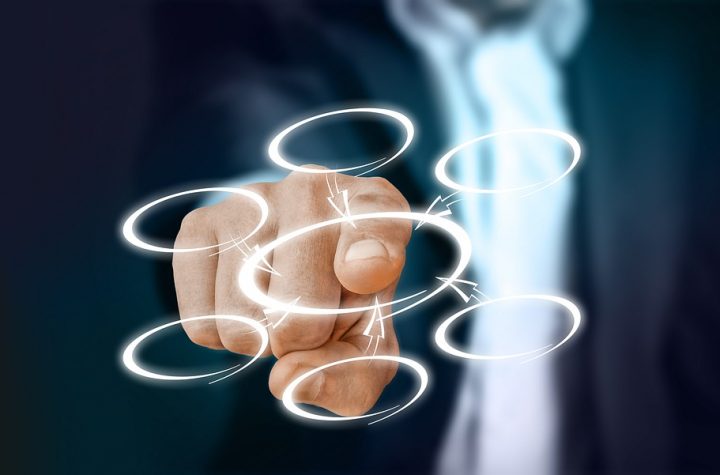 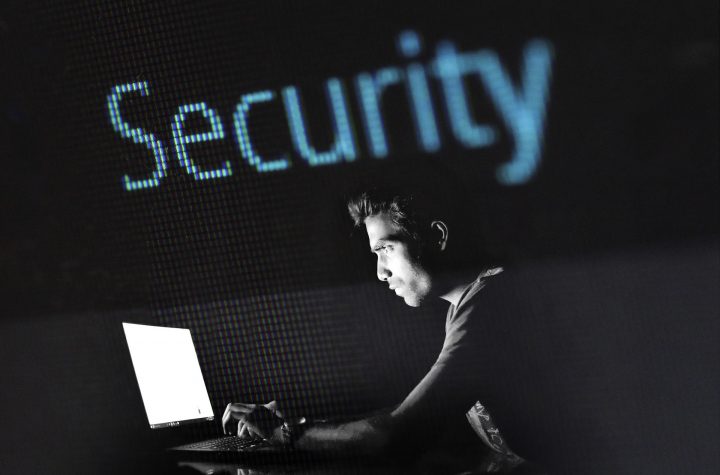 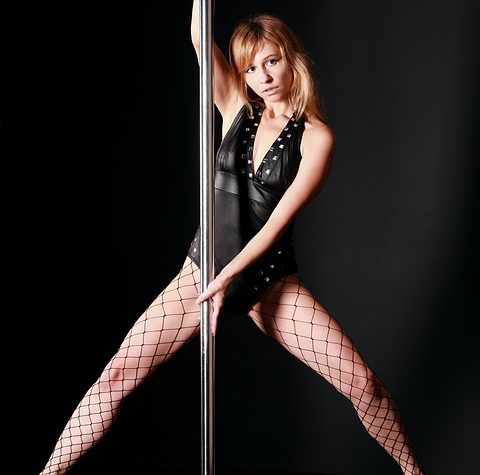 How To Find A Stripper 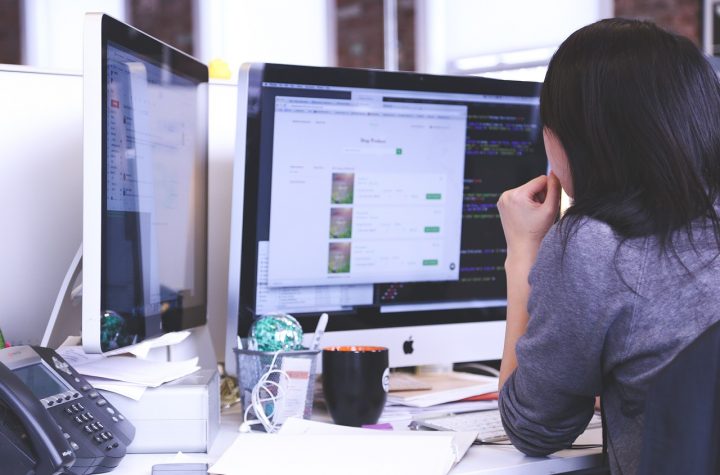 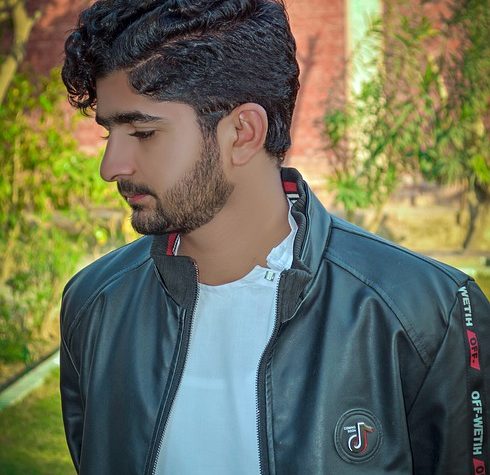