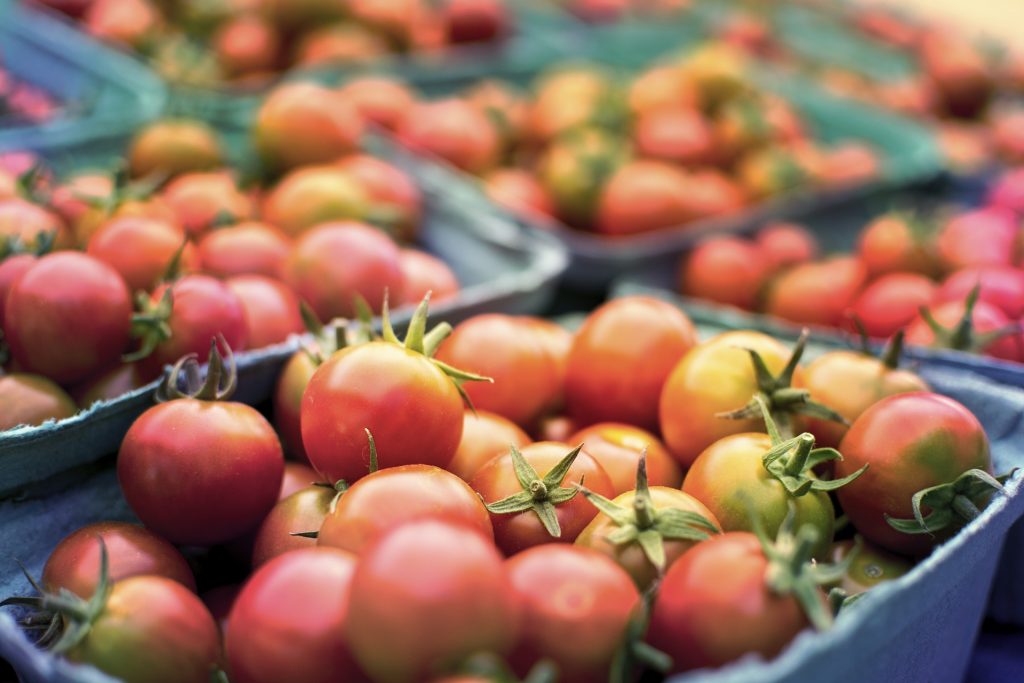 Think of traditional British produced food and you might think of toad in the hole. This classic British dish may sound unappealing, but it’s a staple in pubs and restaurants all over the UK, and frozen versions can be found in supermarkets. The dish consists of sausages cooked in batter and is usually served with gravy and vegetables, and despite its name, has never been made using frogs or toads. In fact, it’s not clear why the dish is so named, although in the past, rump steak, kidney or any other cheap cut of meat was used. The dish was common with poorer people to make food supplies stretch further, especially during the 18th century. Today, it’s just as popular in the UK and elsewhere, and although any sausage can be used, the dish arguably tastes better when cooked with thicker sausages. 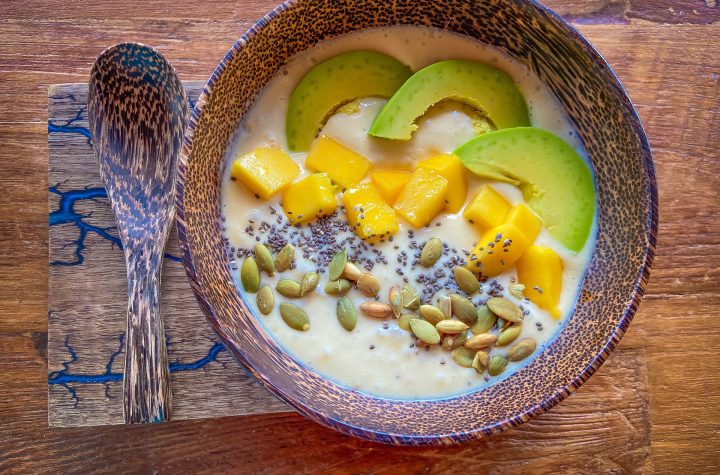 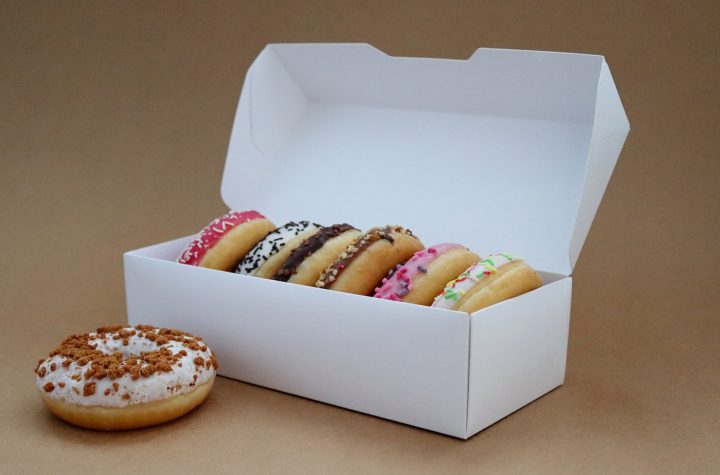 Getting A Good Deal When You Order Food Boxes Online 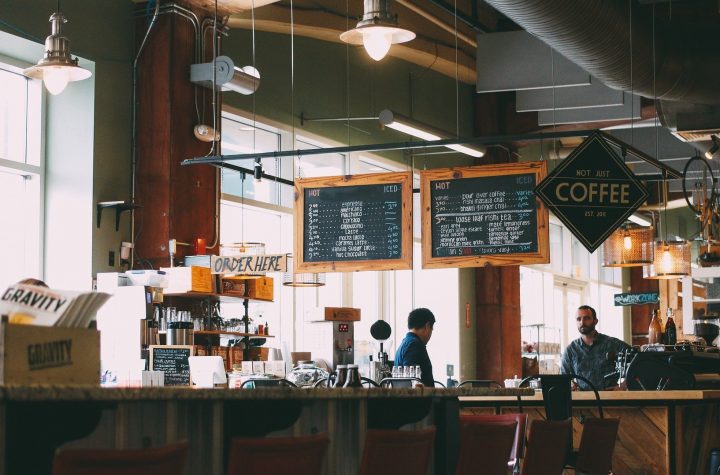 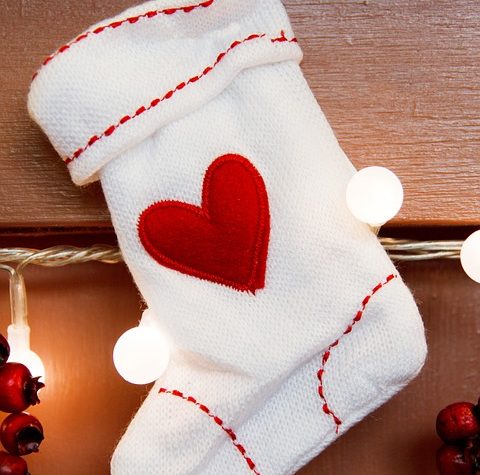 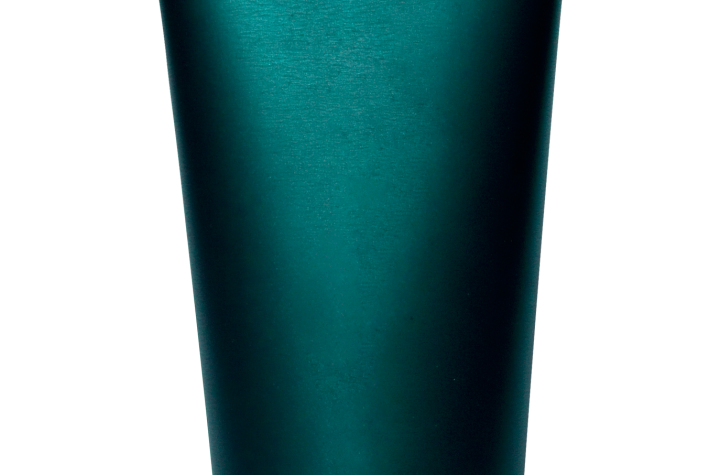 Where To Find Natural Face Wash For Eczema 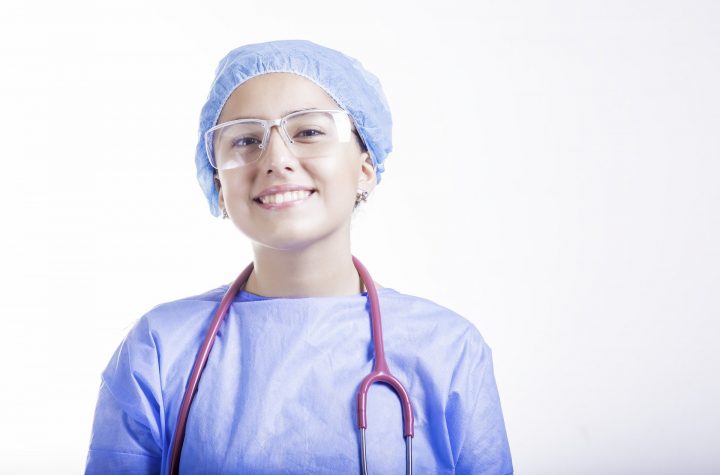 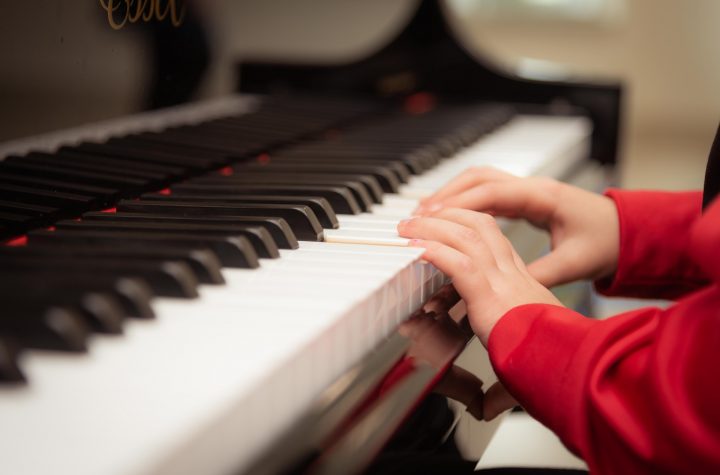 Piano Lessons That Make A Difference