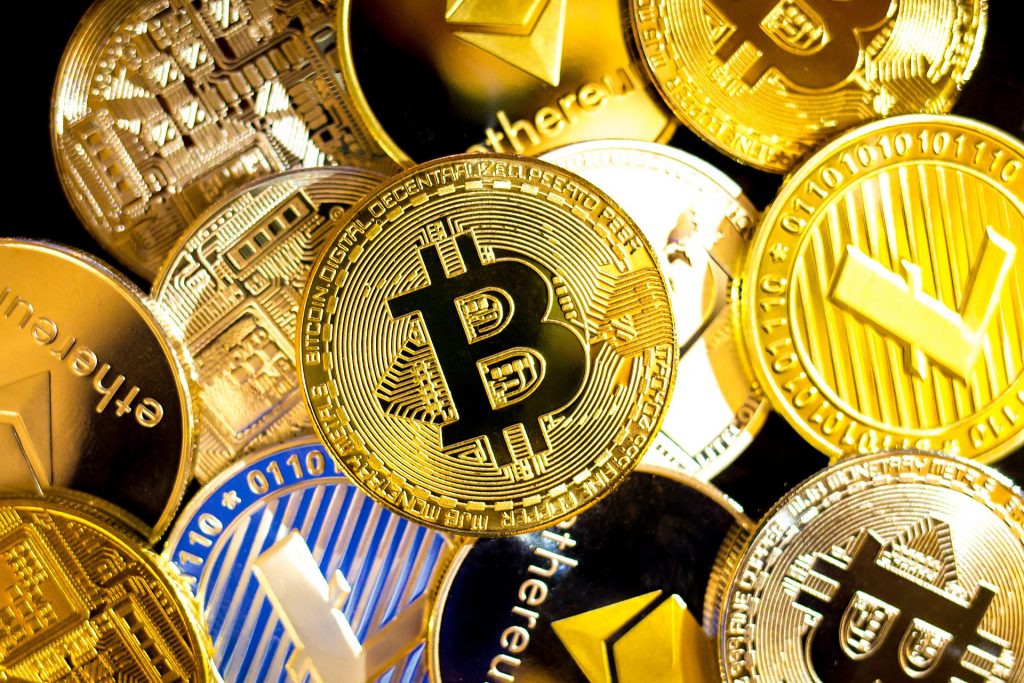 At present there are estimated to be over 9000 alternative currencies in existence with an estimated total value of over $1 trillion. They originate from all over the world and are intended to rival Bitcoin which is the first, most well known and most valuable cryptocurrency in existence. Most of these cryptocurrencies are based on the same blockchain technology as Bitcoin and they function in essentially the same way. Some of the most popular of these altcoins include Ethereum, Ripple, Bitcoin SV, Bitcoin Cash, Dogecoin and Litecoin. Some of them serve other purposes than simply being alternative currencies and are sometimes also classified as ‘security tokens‘ or ‘utility tokens’. 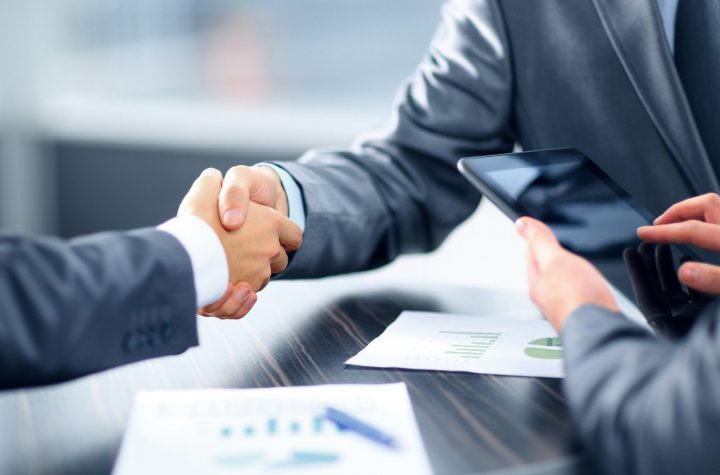 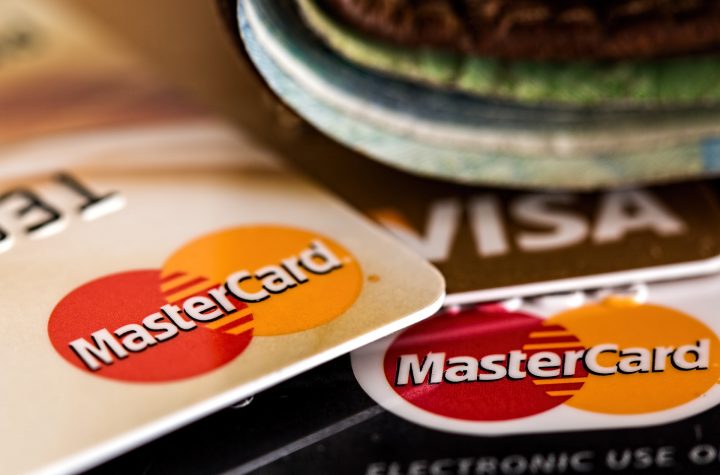 The Importance Of Wallet Payments 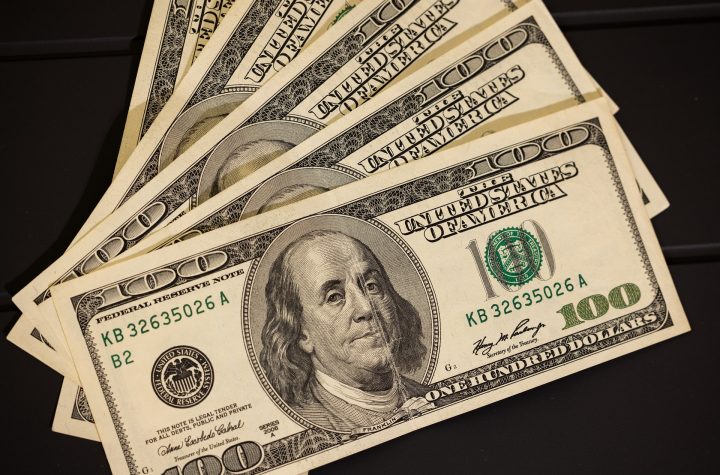 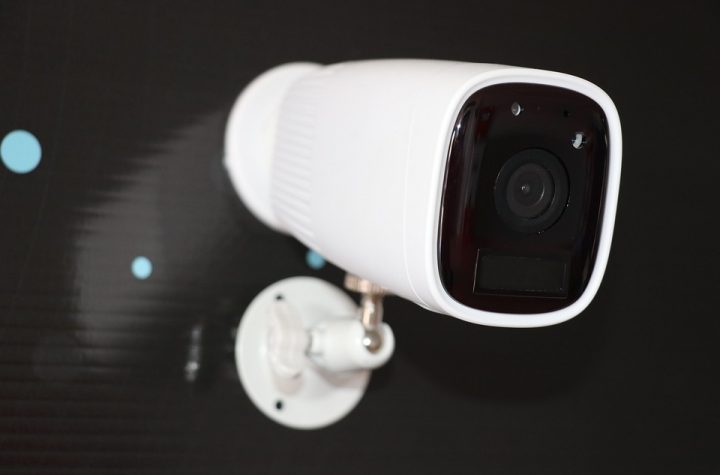 The Definitive Guide To CCTV Installation In Atlanta 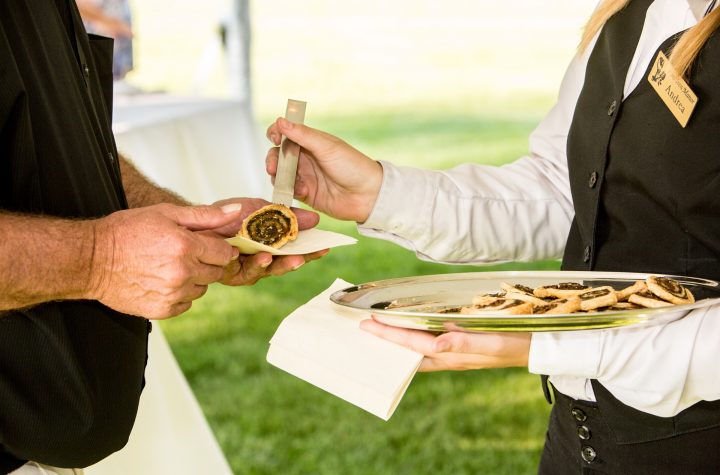 Finding Sustainable Catering Near You 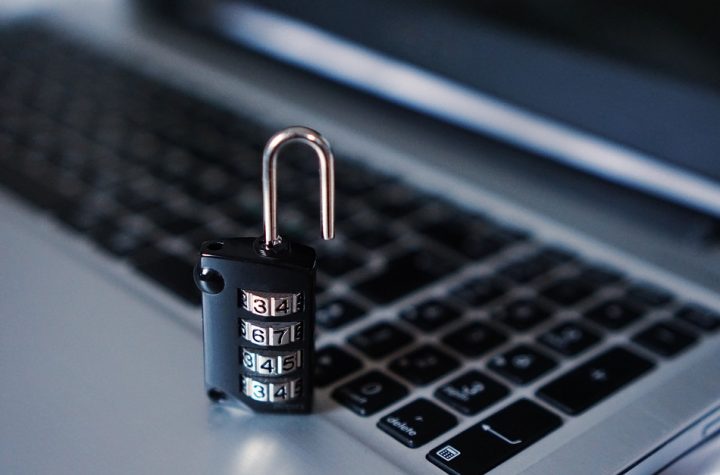 The Top Three Benefits Of Automating Your Cyber Security 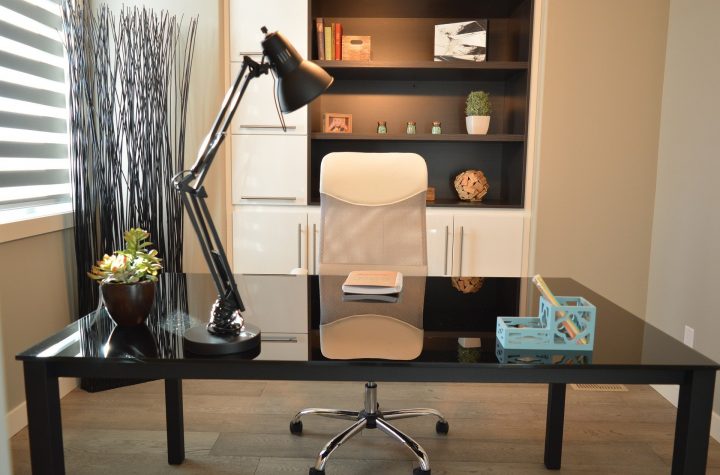 Office Fit Out Designers: What You Need To Know